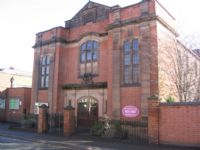 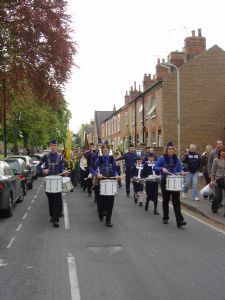 In total that adds up to over 50 young people doing something positive and worthwhile every week within our Church, which can only be a good thing. And in case some of you had lost touch with the changing face of Scouting we now have more girls than boys!

Activities include such things as camping where we hiked, climbed and 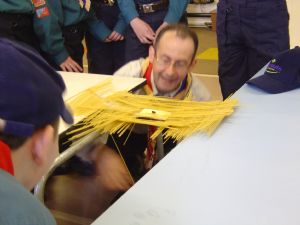 abseiled, where we cut, chopped and burned wood, and where we cooked on open an open fire under the stars. We have built bridges of spaghetti, tied ourselves up in knots, built industrial sized catapults and been 'Geocaching. We also managed to win the District shooting trophy AND swimming trophy. 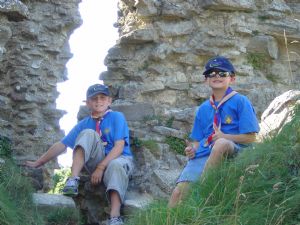 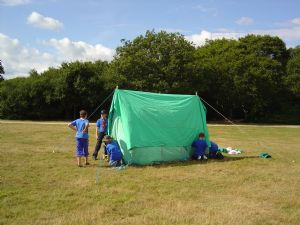 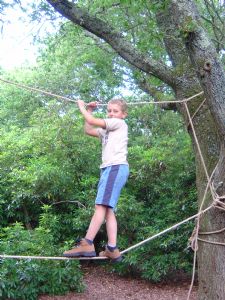 It goes without saying that if anyone has children, grandchildren, nieces, nephews, neighbours or friends with children who might be interested in joining then ask them to pop down and see us or pass me their details and we will make them extremely welcome.