On Sunday mornings during May and June 2010 we studied the book of Joshua. When our Pastor preached on the story of 'The Fall of Jericho' and commented that we should perhaps walk around the town of Shepshed; it was felt by several members of the congregation that this Word was significant for the church and fellowship.

As we already have monthly All-Day Prayer Meetings for the soul of Shepshed we decided that we would be obedient to the Word and walk around Shepshed to pray and claim the hearts of the people for Jesus. 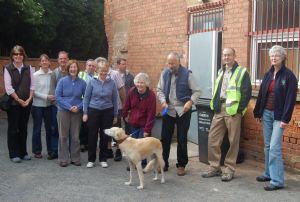 At 9:15am on Sunday
20th June 2010 a group of worshippers + Holly the dag set off from Charnwood Road Baptist Church.

Between Hind Leys College and the motorway 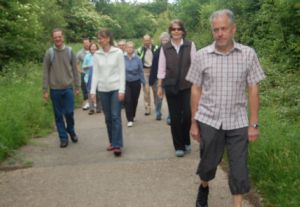 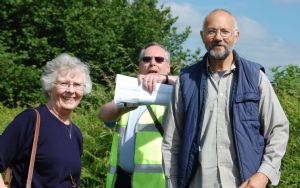 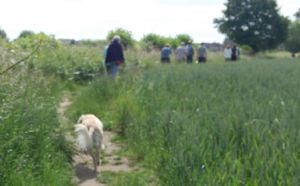 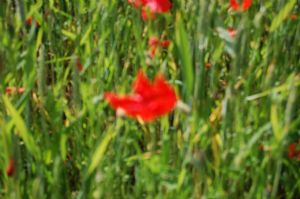 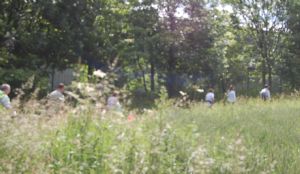 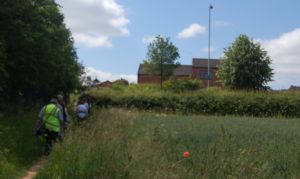 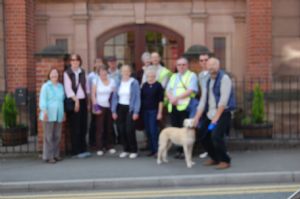 Back at Charnwood Road at 11.45am having completed the walk around the perimeter of Shepshed